A formal study of 20 family compounds surveyed by students from Architecture Workshop 2,Max Cetto, of the Architecture Department of the National Autonomous University of Mexico (UNAM). The aim of the study is to examine the relationship between family dynamics and the growth and morphology of informal housing. The site chosen for the study is Ciudad Nezahualcóyotl, paradigmatic of México City’s runaway urban growth beginning in the mid-20th century, and now one of the most densely populated zones on the planet. At this site, like others in México, the founding of a new nuclear family sets off the construction of a new “nucleus” within an extended family compound, whose form and features are limited both by economic resources and previous patterns of construction in the compound. We modeled the relationship between this generational growth of families and the changing morphology and size of self-constructed housing. Our results yielded important insights into how the habitability of these spaces is affected by the patterns of growth over time that we identified, as well as by the aging of self-constructed housing stock and future demographic trends. Our conclusions have important implications for both urban planning and housing policy.

The results of the study were presented at the 2016 meetings of the RC21 (Research Committee on Urban and Regional Development) of the International Sociological Association, as well as by invitation at the Megalópolis Colloquium in Mexico’s House of Representatives that same year 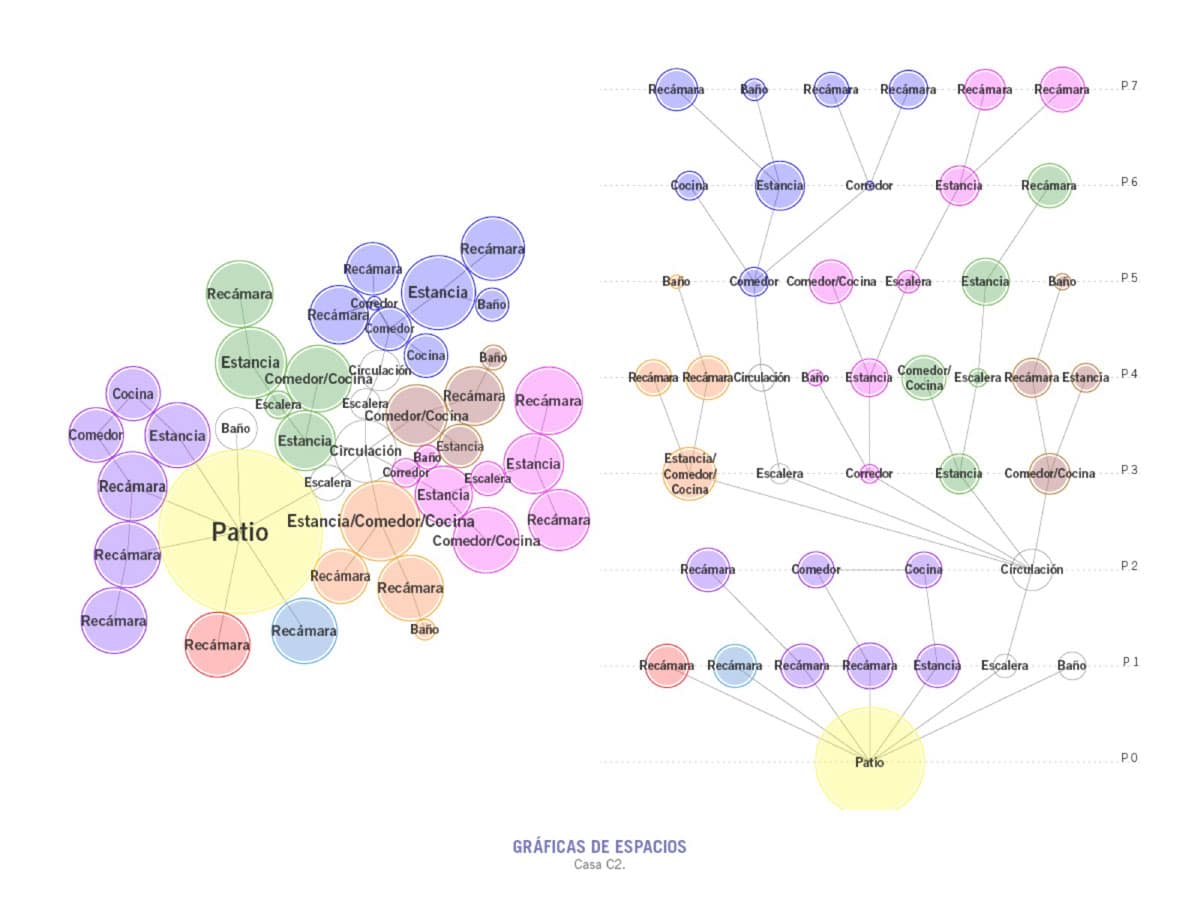